The founder of Lynn's Inc. Lynn Feist was born in 1941 and was raised in the Ludlow area of Harding County, SD. In 1945 the family moved to Rapid City, SD where Lynn graduated from high school. He continued his education at Black Hills State University. While going to college Lynn worked for Red Owl Grocery in Rapid City, SD.

In 1968 Lynn and his wife Georgia purchased their first grocery store in Faith, SD. Two years later he bought a store in Lemmon, SD. Lynn continued to expand his business by opening a grocery store in Eagle Butte, SD in 1971 and one in Sturgis, SD in 1972. In 1975 he constructed a new store in Lemmon and moved the corporate offices out of his basement into the stores mezzanine.

In May 2004 the Feist family was notified that Lynn Feist had been selected as an inductee into the South Dakota Hall of Fame. What an honor! Following in their father's footsteps, Don and Jim Feist continue to run the Feist family business. Their business has been blessed with continual growth. Today the second generation Feist family operates ten full-line grocery stores in South Dakota and two convenience stores, one in Lead, SD and one in Hot Springs, SD. The corporate office is now located in Rapid City, SD.

The company is dedicated to being the "better choice" grocery store. At Lynn's we pride ourselves on great customer service, providing groceries at a value, operating clean stores and having employees that care. 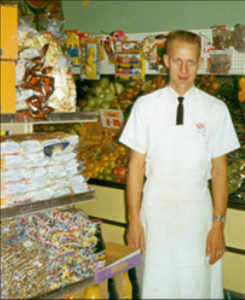 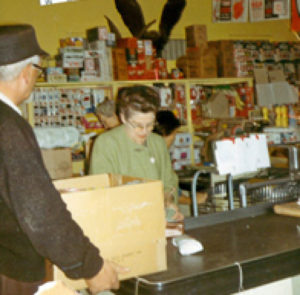 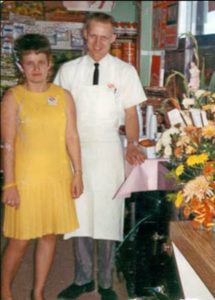